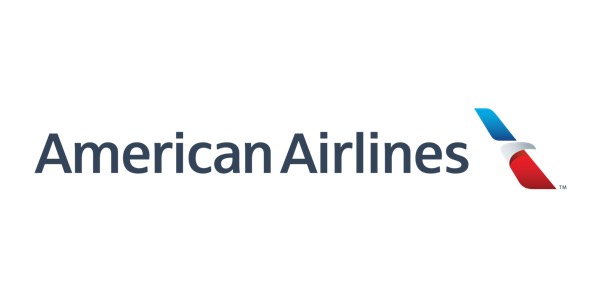 American Airlines is the largest airline in the United States by passengers carried, fleet size, and destinations served. Its position in the aviation industry is in part due to a merger with US Airways which allowed American to consolidate its position as a market leader. The American Airlines Group is second to the Lufthansa Group in total revenue but in every other regard, American is considered the largest airline in the world.

American Airlines is headquartered in Fort Worth, Texas. With its regional partner American Eagle, American offers 6,700 daily flights to 350 destinations in 50 countries. The airline is a founding member of the Oneworld alliance. Its membership status allows the airline’s patrons to earn AAdvantage miles with 13 other airlines. American Airlines’ employees rate working there very highly, and the airline’s management team continuously invests in improving organizational culture.

APFA has certainly experienced its share of growing pains throughout the years. In 1993, amidst disagreements with American Airlines over policy and healthcare, 90% of members went on strike nearly shutting down the airline at the start of the Thanksgiving travel rush. The strike lasted 5 days before both parties agreed to arbitration.

American Airlines filed for Chapter 11 Bankruptcy in November 2011 threatening APFA members with drastic cuts to wages, benefits, and jobs. During this time, The US Trustee instated the Unsecured Creditors Committee (UCC). The purpose of the UCC was to represent everyone who was owed money due to American Airlines filing Chapter 11, as well as those who were lacking collateral to their claims.

The APFA was given a seat on the committee and the UCC became the de facto Board of Directors throughout the restructuring process. While the other members of the committee chose to send delegates to represent them at the UCC, Laura Glading, then president of APFA, made the decision to sit on the committee herself.

Several months later in 2012, American Airlines released its plan to void their labor contracts. The APFA objected to that action and countered. Within a few months American Airlines agreed to freeze pensions instead of terminating them. Full benefits accrued before the time of the freeze went into effect and remained available to employees.

Shortly thereafter, the APFA reached an agreement with US Airways and gave their support of a merger between American Airlines and US Airways with US Airways being in charge. The new agreement allowed for Voluntary Early-Out Program where flight attendants can take a single payout and retire while the US Airways’ plan allows for the merged airline to have better opportunity for industry growth and long-term job stability. The merger came into effect in February 2013.

The current agreement is in effect until 2019 when flight attendants can once again lobby for better benefits.

American Airlines Flights Attendants hourly rate of pay went into effect on 1/1/2019 as provided in Section 3-Compensation of the current contract. This pay scale is accurate as of 11/2021.

Provided below are some of the different pay components for American Airlines Flight Attendants. Refer to their contract for the complete details regarding compensation and expenses.

5% of pretax profits to eligible workers.

3% fixed contribution which is automatic + up to 2.5% matched by the company. Visit this page for more details regarding American Airlines 401(k) program for flight attendants.

To learn more about becoming a flight attendant at American Airlines go here.

Submit an update for American Airlines:Union